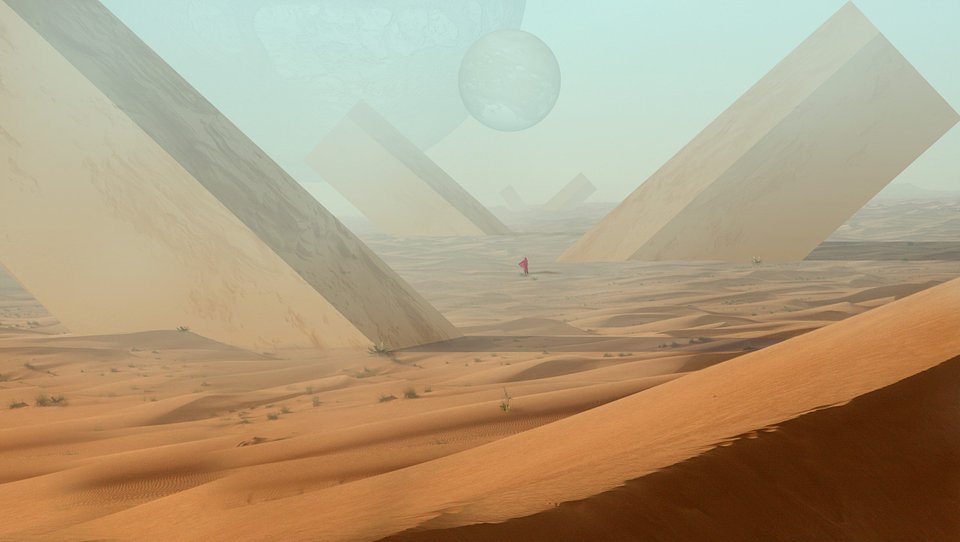 Found in the most ancient and desiccated of tombs. A Skin Void is a perfect absence of humanity: a wrapping of barely-convincing flesh, beneath which lurks an alien hatred of breath and life. At a distance, a Skin Void is a reasonably convincing simulacrum of a human; nearer, and you may notice that they only blink or breathe when they remember to, that their movements are faintly lurching, that their features are absent of any trace of sincerity. They mimic humanity only insofar as it permits them to destroy it. If they speak, their voices are dry, raspy, and mocking.

Mimicry. Viewed from afar, it is impossible to distinguish a Skin Void from a normal person. Nearer, a save is permitted to detect the difference. In a prolonged interaction, all but the most imperceptive will notice that something is wrong.

Immune to Mind Control. Skin Voids are immune to any magic that affects the mind (domination, confusion, etc). Attempts to read a Skin Void’s thoughts reveals only a frigid emptiness. The caster must save or be overwhelmed with mortal terror.

Origins. Accounts differ. Some believe that Skin Voids are tomb-robbers cursed by wards placed the buried kings. Others suggest that the ancient kings knew how to create these curious creatures, and placed them in their tombs as guards. Still others claim that Skin Voids are a consequence of the apocalypse that killed the gods and blasted the world: a grim reflection of the hollow nothingness of the desert. 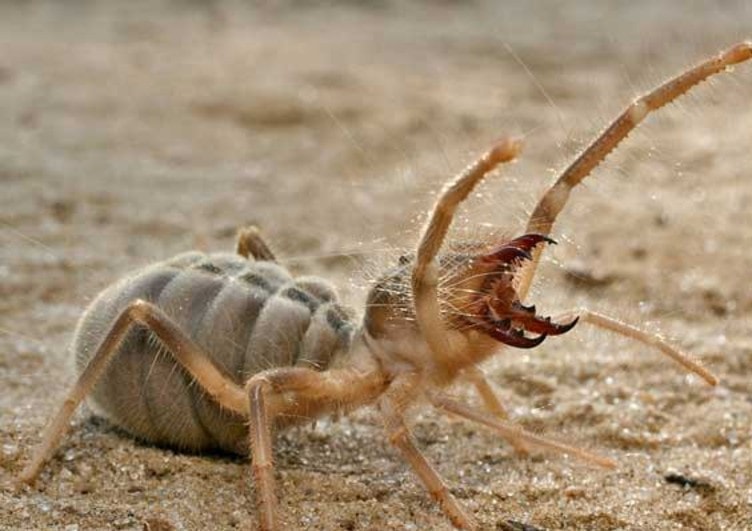 Horse-sized eight-limbed beasts. Their eye-clusters are purely vestigial; instead, they are highly attuned to vibrations in the sand. A sand-spider can survive in a hibernatory state for weeks, waiting for a living creature to pass above its burrow; then it emerges with sudden horrifying speed, engulfing the victim in its tangle of limbs, then dragging it inexorably towards its poisonous beak.

Poison. The sand-spider’s poison is a paralytic. Once a victim is paralyzed, the spider drags it down into its burrow, carves it into pieces, liquefies it with powerful acid, and ingests it. A paralyzed victim may save each minute to end the paralysis, should they be fortunate enough to survive.

View all posts by imminentdemonengine